"You want me to do what?" Mike Wright exclaimed.

Elaina Roman lifted her chin, and looked straight into the shocked, pale blue eyes of the slack-jawed man across from her. "I want you to tie me up."

Why on earth would you want something like that? It's silly and theatrical. What we have is more important than games in bed. At least I thought so."

"What we do is fine, but haven't you ever wondered if it could be more? We've been dating for six months, and I can count the number of orgasms I've had on one hand."

Elaina watched her current boyfriend's, or imminent ex-boyfriend by the way things were looking, face go pale. His eyes darkened in embarrassment or maybe anger. She still couldn't read his expressions very well because they surfaced so infrequently.

"So if you've had so few orgasms, what's with all the moaning and gasping when we're in bed? Are you telling me you've been faking this whole time?"

"It's not that I fake enjoying sex with you. I do enjoy it. You make me feel good. I just rarely 'get there.' Maybe it's my fault. Maybe there's something wrong with me. It's..."

"I was reading this book the other day about female sexual fantasies. In it the woman was describing being tied up by her lover. Being controlled, not by force but quiet authoritative command, and I...god, Mike, it made me so hot I nearly had to run to the ladies' room in the lounge. I figured if reading about it got me so turned on, maybe experiencing it would be even better. I want to experience that with you." Elaina looked down at floor in her Miami Beach condo. The cool travertine tile beneath her bare feet did nothing to dispel the heat in her cheeks.

She met Mike's iceberg eyes, their placid colour a far cry from the vibrant azure of the ocean outside her balcony. There was no need for more words. She knew his answer. She knew that her risky venture hadn't paid off. Not only had she lost the opportunity to explore her fantasies but also the companionship of a good man, colleague and lover.

She nodded her head. An errant tear tracked down her face. Mike closed the distance between them and gathered her in his arms. She nuzzled against the side of his face. She regretted the loss, but knew deep inside what they shared wouldn't be enough in the long run. They wouldn't survive if this part of their relationship was faulty. Sex wasn't everything between a couple, but a lack of satisfaction in the relationship was a kill-shot to long-term happiness.

"I never meant to hurt you," she whispered.

"Oh sweetie, I know. I want you to be happy, and unfortunately this isn't something I'm prepared to do, to make that happen."

Mike shook his head. "El, I saw it in your eyes. This fantasy is not a kink or passing whim. I think this is who you are, and there's nothing wrong with that, but it's not who I am."

"I want you to be happy, too," her voice cracked as her vision swam.

Mike nodded and placed a kiss on her forehead then quietly, slowly walked out the door. Elaina sank down on her couch and pulled a pillow across her lap. She curled up into the fetal position and stared sightlessly at the sage green walls of her small condo. What now? Where did she go from here? Hitting the meat market clubs in South Beach didn't sound appealing. She was thirty-four and all the girls in those clubs were Barbie-oid co-eds. Besides, the hours she spent at the clinic left her with little energy to go out and dance the night away. So what other alternatives were there? Online dating? Elaina shuddered as she recalled some of the horror stories her friends had shared about acquiring e-stalkers. Maybe she should stick with her B-O-B for a while, but honestly, that held little appeal either. She wanted a man's hot, hard body on top of hers. She wanted that physical connection to another person, not a rubber substitute, even if it did vibrate and twirl in little circles.

It was time for an intervention. Elaina wiped her cheeks and uncurled from around the pillow. She picked up her cell phone, and scrolled through her contacts until she found the person who would have the answers to all her questions. Elaina tapped the photo of her best friend Anne, smiling at the memory of last Halloween when it was taken.

"Well, I was going to try to take over the world, but what do you have in mind?"

"Sorry, hun, we'll have to do that tomorrow night. How does a Sex in the City marathon and take away from Aristotle's sound?"

"Damn, who did the dumping?"

"You have to ask? I won't even charge you my usual and customary fees."

"Gee, what a pal," she responded sarcastically.

Elaina hung up the phone and instantly felt better. She knew Anne would talk her through this. Her best friend wasn't one of the top psychologists in Miami Beach for nothing. Confessing her desires might be on the embarrassing side, but you didn't spend twenty years as best friends with someone without learning most of their secrets. Hell, she had enough dirt on Anne to fill Biscayne Bay. A quick rejuvenating shower was in order to cleanse her spirit, then she'd get the DVDs set up. She knew Anne would pick up the takeout on her way over. She wasn't sure why, but she had a feeling that things were going to work out. With a smile on her face, Elaina headed for bathroom. 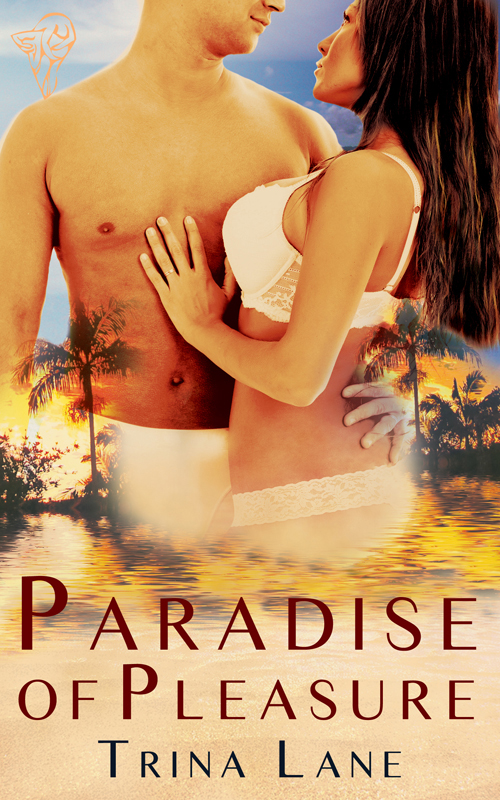 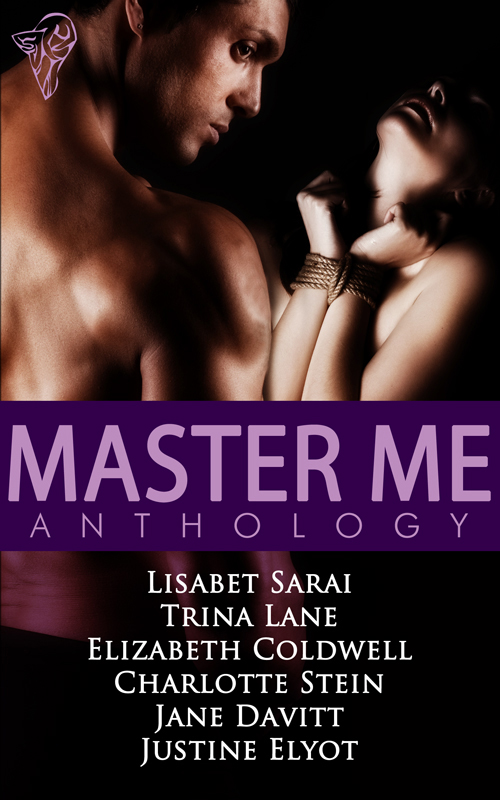