Robert opened the front door to Justin's apartment. It was set up like any comfortable bachelor pad, basic comfortable furnishings with a large TV front and center. It was clean but well lived in. He smiled as he noticed the basket of folded laundry sitting on the island dividing the living room from the kitchen. He sank down onto the sofa and flipped on the TV to channel surf. It was then he picked up the sound from the shower running down the hall. He pictured a wet Justin soaping his body under the spray and had to adjust himself. The shower shut off, the TV still played but who knew what channel he'd landed on. He watched the hall, hoping to catch a glimpse of towel clad Justin exiting the bathroom.

He heard the door open and saw a flash of white as Justin turned toward what he presumed was his bedroom. Then a moment later he heard footsteps pad back his direction. Justin appeared in the doorway and looked around. He spied the laundry basket and walked over. Picking up a pair of briefs he turned and stopped when their gazes met. The briefs fell from his hand and landed on the floor. Several heartbeats passed and Robert stood up. He couldn't hold back any longer.

Walking over he kneeled at Justin's feet and picked up the briefs from the floor. "Are you going to put these on?" Justin looked down at him, but no answer escaped his lips. Robert could see the towel tent, as Justin got hard. He ran his tongue across his lips as he stared at the still covered bulge. He heard Justin suck in a breath at the action and looked up the black of his pupils encompassed the dark brown as they dilated.

He reached for where the front of the towel was tucked in. The tips of his fingers skimmed over the hard ridges of Justin's abs. The muscles contracted as he sucked in, letting the towel fall open and slide to the floor. His hands rubbed across the narrow hips, down the thick corded thighs and around to finally grab the ass he'd been admiring for days. He leaned forward and ran the flat of his tongue from root to tip up Justin's long thick cock

"Oh my fucking god" Justin exclaimed as he threw his head and grabbed onto the counter edge.

Robert swirled the tip of his tongue around the head and dipped into the slit to gather the clear drop seeping up. His first taste of Justin's precum exploded across his taste buds. The salty taste had an under essence of sweetness to it. He wanted more, so he wrapped his lips around the entire head and sank down half the length before pulling back up, hollowing his cheeks with suction. He flicked his tongue over the tip again to gather more of Justin's flavor, then opened his throat as best he could and sank down to the root.

He liked the sound of his shorted name coming from Justin's lips. Nobody ever called him anything but 'Robert'. He moved one of his hands around to cup Justin's balls. He weighed them in his palm before giving them a little squeeze. He heard Justin groan as he sucked up on his cock while simultaneously pulling down on the sack. Justin spread his legs a little more, giving him more room. He rewarded him by sucking that hot pulsing column of steel deep once again and used his teeth to put pressure on the base.

Robert rose up a few inches, held still for a moment, then took a deep breath before he slowly sank down, taking Justin's length to the back of his throat. He swallowed and felt it moved another inch. His hands held Justin's hips, not letting him thrust as he continued to massage the dick with his throat muscles. Finally he required air so he moved up. He heard Justin hiss when he used his teeth to tenderly nibble at the slit. He could tell Justin wanted to move by the little motions of his hips and the groans escaping as he tried to hold back. He desperately wanted to feel Justin fuck his mouth. He loved the feel of a hot column of flesh barreling though his lips and into his throat. Justin had apparently reached the breaking point.

Robert slowed his sucking, and relinquished his grip on Justin's hips. He felt Justin reach for the top of his head. His hands rubbed across the top and his fingers curled into the scalp. Justin moved his head exactly where he wanted and began to thrust. Robert was in heaven. He curled his hands around Justin's calves to anchor himself. He tried to catch his breaths in rhythm with Justin's drives. Robert started moaning, he felt his eyes start to roll up into the back of his head. Justin continued to thrust strongly, his hands kept rubbing on his scalp. Fuck he never knew how good that would feel. Justin's legs tightened, his fingers flexed.

He made no move to separate their bodies. Moments later Justin's cock jerked and his tongue was flooded with his release. He let the taste linger before he swallowed. He continued to gently suckle until he felt it start to soften. Justin reached under his arms and pulled him up. Their chests met, and Robert wished nothing more than for his shirt to magically disappear so he could feel skin against skin. Justin's lips latched on and kissed him hard. Their teeth clashed. Being taller than him, he grabbed Justin's still bare ass and lifted him up so he was sitting on the counter. Justin's legs spread and he moved between them as they continued to kiss. Devouring each other like their last meal. His brain was melting and all he wanted to do was sink inside that damp hot skin rubbing all over him. 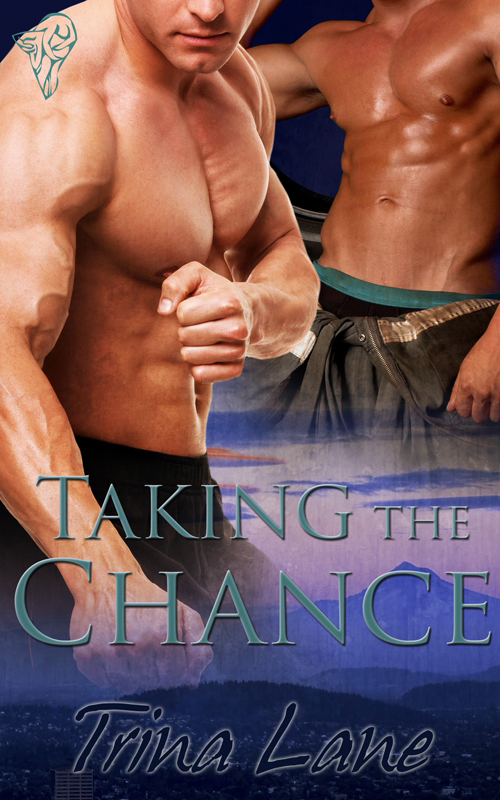